There was a trace of autumn in the air that made everything uneasy as the day drew its first breath under the cool blanket of dawn.  On the window sill sat a shadow, a forgotten relic.  Here the ugly face watched with no emotion as the world turned – the eternal clock in the sky meant nothing to such a being.  Cloud cover came before the beautiful rays could escape the horizon’s grasp; rainfall turned to tears on the little beast’s ugly cheeks.  The cool breeze was stiff and unforgiving.  A lone child had risen early and noticed that the last rose had fallen to its death.
The coffee machine gasped, clearly uncomfortable in the silence.  Someone grumbled in the adjacent room; shadows shifted throughout.  It was just another, just another.  The beast took its coffee black.
Somewhere, a thousand or million miles away, there was a burst of light.  Life!  Someone grumbled nearby and so it went unnoticed.
The children sat in perfect rows.  They scribbled rather attentively; any number times zero is, indeed, zero.  In the back of the last row a lone child let his head drop to dream about the last rose laughing with the sun in some distant land.  He was quickly scolded for allowing such a deviation and made to pay attention.  Any number times zero is, surely, zero.
Out in the meadow a caterpillar came to terms with its fate.  Inch by inch it advanced, bit by bit movement occurred.  Stagnant came with the cocoon and somehow it was too late; the cool breeze was stiff and unforgiving.  The last chance for a butterfly fell and faded with the shadows.
There was a man laughing in spite of himself.  He stood in the middle of the street and cried out in something like sheer delight.  Life!  The men in their suits scoffed and carried on and so the outburst was forgotten but for a trace of discomfort that was reluctant to leave the air.
The little ugly face watched tears turn to dust as the last bit of light gave its promise to fade.  There was a burst of something somewhere, and the forgotten relic fell to the ground with a dull thud.  A lone child heard the soft noise of shadow hitting shadow in his dream and awoke with a gasp.  He began to cry and never knew why.
The shadows shifted uncomfortably in the silence. 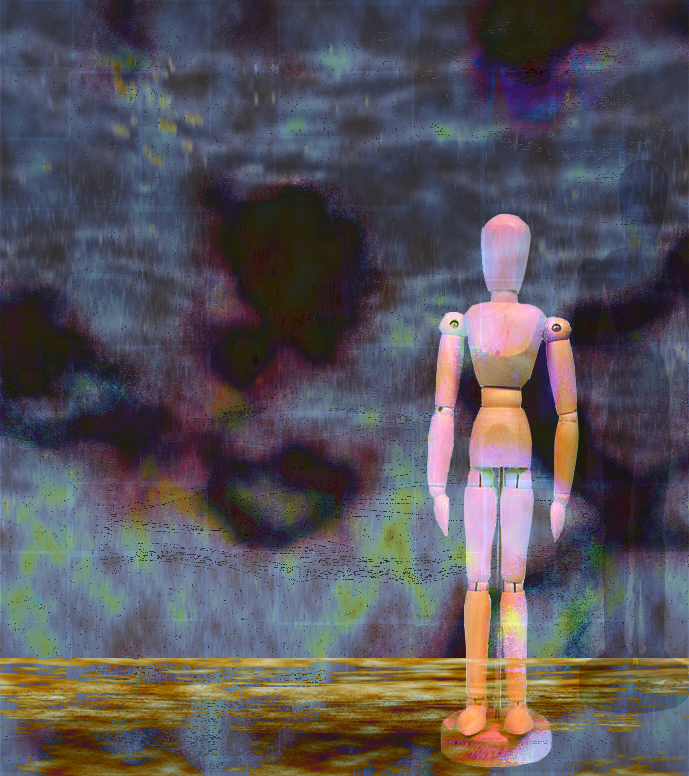 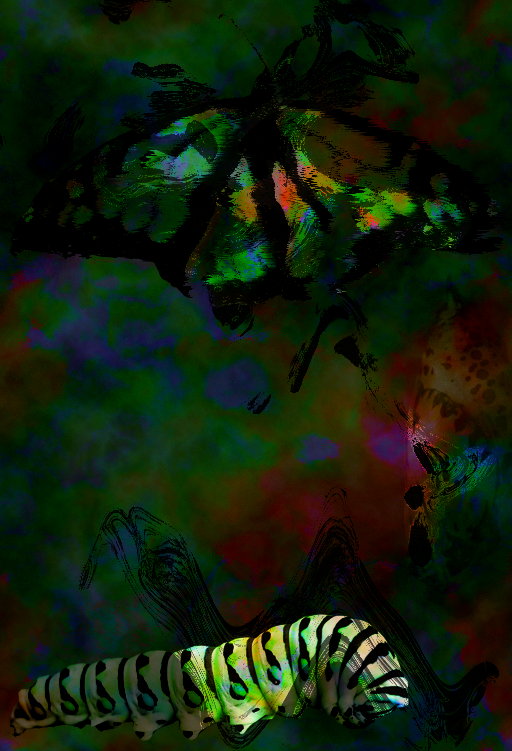 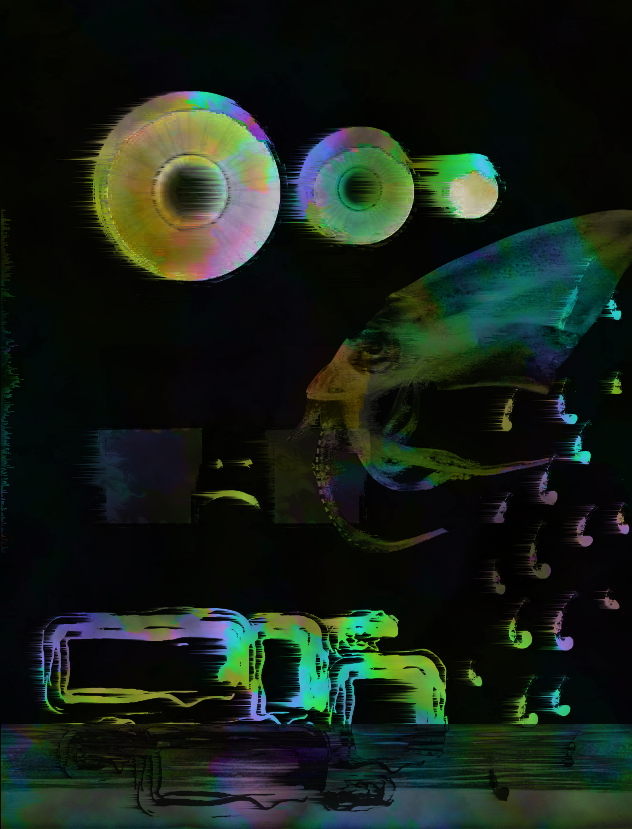 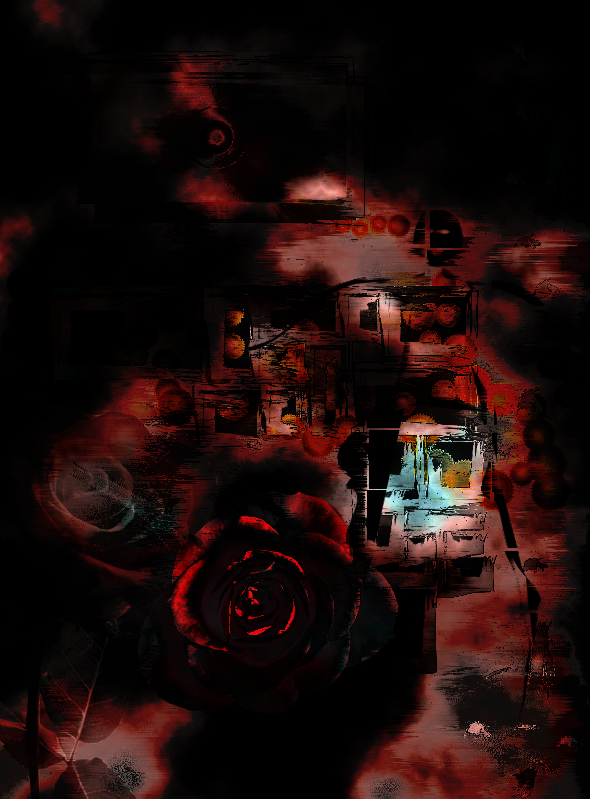